The American health care system can seem puzzling to outsiders. Americans are fiercely proud of it, and it’s true that the quality of care at America’s best hospitals is second to none. But the US spends more of its citizen’s money on health care — to less effect — than most other developed nations. 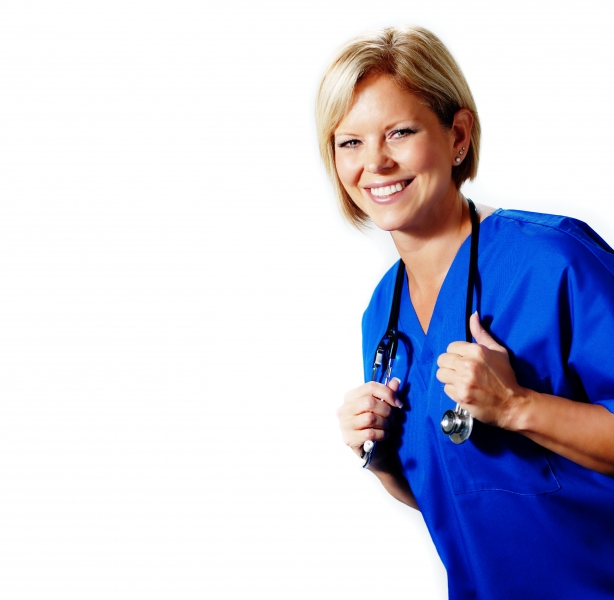 The BasicsMost health insurance in the United States is provided by private insurance companies. Individuals can buy cover from these companies directly, but it’s more common for them to have insurance provided by their employers. They typically still have to pay some of the costs of medical care themselves, but the insurer will pay part. However, some employers do not have to provide health insurance — for instance, part-time workers typically do not receive it.Government InvolvementDespite the private character of American health insurance, nearly half of all funding comes from the government. The Medicaid programme provides health care for those who could not afford it, while Medicare provides health care for retired people. Similarly, government-funded healthcare is available to military veterans. Individual states may also have their own healthcare programmes.ACA ReformsThe recent introduction of the Affordable Care Act (informally known as “Obamacare”) has moved the US’s health care system more toward the systems of other developed nations. Under the ACA, individuals must purchase health insurance or pay a penalty. However, the act also takes measures to reduce the cost of insurance for individuals. Like most of the American healthcare system, this results in a mixture of private cover as well as regulation from both the state and federal governments.The American System for VisitorsVisitors to the US from other countries will need to purchase health insurance for their stay. More comprehensive insurance is desirable; some insurance plans cover only inpatient care. Emergency care is provided free for those who need it, although visitors who are able to pay may be billed later.