The hazards of smoking are well known. Smoking is not only the leading cause of lung cancer, but is also responsible for a myriad of other health conditions. It affects virtually every aspect of the body. 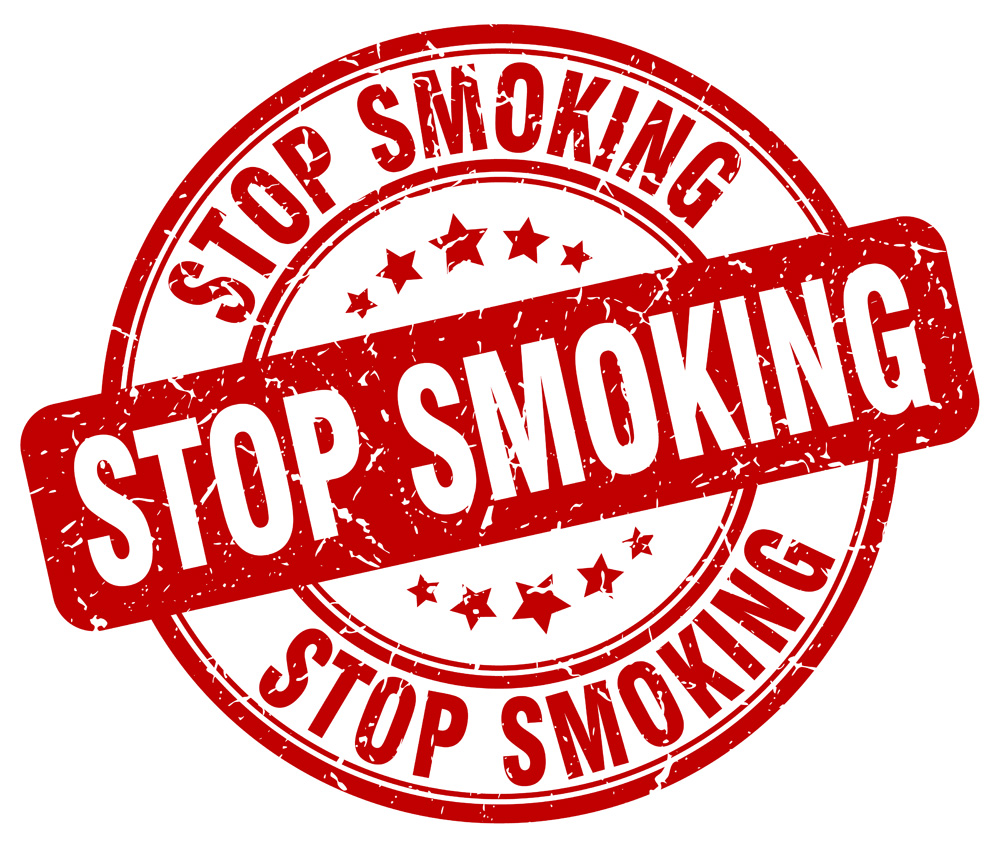 Smokers not only suffer from aesthetic determents of their appearance, such as having stained teeth, earlier onset of wrinkles, and smelly hair, but also much more serious effects, such as the effects on fertility, vision, mood, an increase in bronchitis, restricted blood vessels, possibility of blood cancer, poor vision, problems with pregnancy, and early onset menopause for women, heart disease, and high cholesterol.These effects are more likely to show up in adults who started smoking in their teens. These effects are only the physical and emotional ones. Smoking is an expensive habit as well. Most pack-a-day smokers spend at least 8,000 Euros per year on cigarettes and upwards of 1 million Euros in a lifetime. That’s before medical costs.

There are some good ways to quit including making a plan to quit and avoiding triggers. This means doing things like throwing away your cigarettes and spending time with non-smokers. Some smokers employ other methods to help them transition, such as counselling, using nicotine patches, and other transition tools, like Snus.

Could Snus Help You Quit Smoking?

In a Swedish case study, it was found that heavy smokers had a better chance of quitting smoking after beginning to use Snus, a northern European tobacco product that is used by placing it against the gums. According to this study, 71% of smokers were able to quit as opposed to 54% of people who didn’t use the product. This Swedish product contains higher levels of nicotine than American snus and is, therefore, more likely to help curb cravings and then to quit entirely.Whatever method you choose to employ, it will be healthier than smoking. You will not only save money and your health, but join countless others who have kicked the habit for good.