Leading Swiss drug manufacturers Roche have developed a new type of medication that improves blood lipids. The research has shown that this new drug could cut the rate of strokes, heart attacks, cardiovascular death and unstable angina in sufferers who have a certain genetic background. 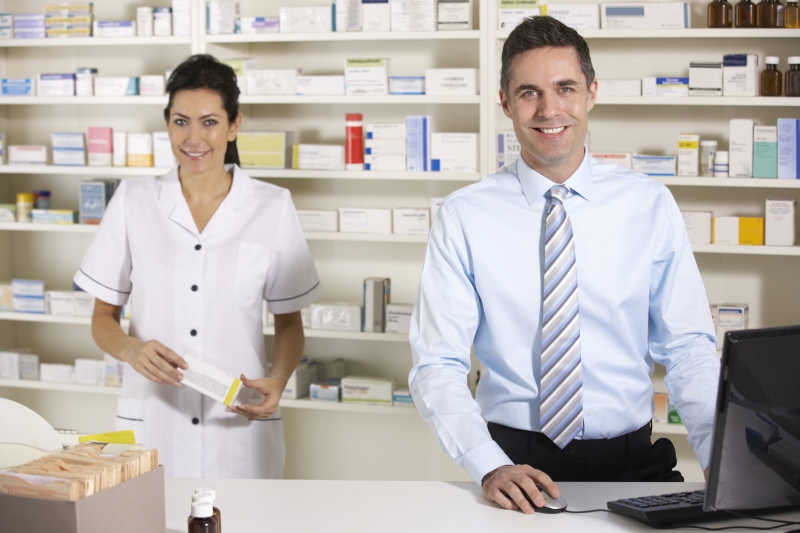 According to researchers in Montreal, this drug, which is known as dalcetrapib, could go a long way to treating cardiovascular disease in individual patients. More than five thousand patients have taken part in the research so far, and the results have been extremely promising. Although the findings for dalcetrapib were not promising when the drug was originally released, it is believed that people who have the right genetic background could reap the benefits.New Study into the HIV VaccineSeveral studies have been conducted in recent years to help uncover the reason that HIV vaccines tend to backfire and can actually lead to increased infection rates. A new study that has been published in the prolific Proceedings of the National Academy of Sciences may have the answer and may actually lead to the development of more effective medicine for treatment of this disease. In the past, HIV vaccines have mainly focused on stimulating the antiviral T cells of HIV patients. However, the new research shows that if too many of these antiviral T cells are activated the effect could actually be detrimental.With more than a million people currently suffering from HIV in the USA alone, the development of new medication could not come soon enough and may now be just around the corner.New Obesity Drug ApprovedThe number of people suffering from obesity around the world falls in the millions and rises dramatically each and every year. However, hope may now be in sight. The Food and Drug Administration has just approved a brand new drug that is specially designed to help fight the obesity epidemic. The new drug is being named iraglutide and is part of a brand new class of diabetes medication that can be injected on a daily basis by sufferers. Originally the drug was originally marketed as diabetes medication, although recent studies have shown that in higher doses it can tackle obesity and help people to shed pounds quickly. The new drug is being released under the name Saxenda and has been shown to promote weight loss and tackle a range of weight-related problems such as high blood pressure and high cholesterol in addition to diabetes.