With people living longer all around the world, health care systems will come under increasing strain in the 21st Century. In the UK this became evident in the winter of 2014/15 with many hospitals unable to cope with the volume of emergency calls. In Northern Ireland surgeries were cancelled due to a rapid rise in emergencies.Cuts In Some Cancer Treatments Announced Early In 2015 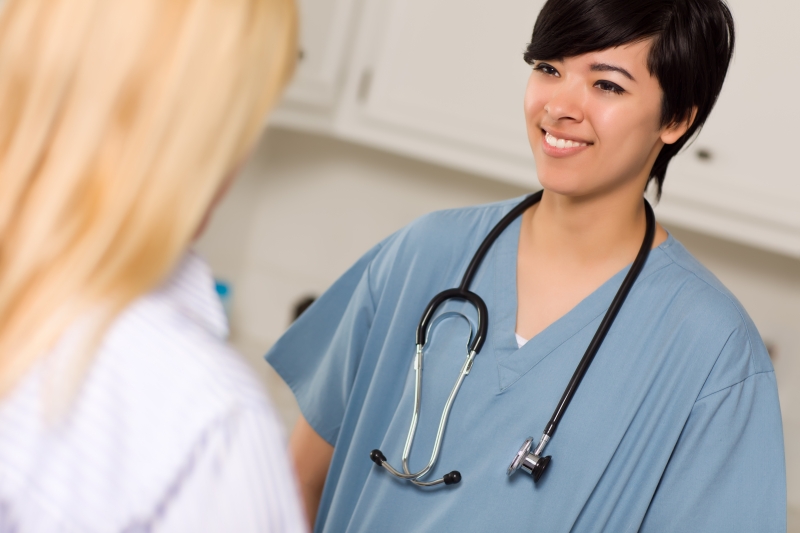 Because of its being overstretched the National Health Service (NHS) may well have to prioritise more and more in the future. Signs that this is already happening came in January, 2015, when it was announced by the NHS in England that there would be cuts to some cancer treatments.Why The US Health Care Model Would Be Unpopular In The UKIn the US, the health care system differs greatly from the UK, as private sector companies chiefly own and run healthcare facilities. If the NHS becomes too unable to cope in the next few years there may be a shift towards the US model. Though whether or not politicians would be brave enough to approve such an unpopular move is open to question. With people used to free treatment for anything from minor to major health issues, any change to a more American style of health care would be seen by many MPs as political suicide.The Success Of Modern TreatmentDespite financial constraints health care has improved in terms of effective treatment. In the UK in 2015, 50% of cancer patients can now expect to live longer than would have been the case 40 years ago. While illnesses that were potentially fatal in the past, such as polio, have been eradicated in the UK.The Health Care DilemmaMedicine is notably more advanced than even 10 years ago. But, with cuts likely to affect many people with serious health issues in the future, there may not be enough people able to get the care they badly need.